The drizzle meandered down and gently pressed itself against my maroon dress shirt. The fog sat on top of the skyscrapers, and they seemed to extend farther than my eye could see. The light turned into the white silhouette of a man and I hurried down the crosswalk. People nudged past, their coats and furs rubbing up against my arms as they ran past. The soles of my shoes cackled as they moved down the concrete towards the park on 2nd and 56th. There were puddles along the way, ripples disturbing their peace from the light drizzle.

I stopped my hurried pace when I finally found the bench. “Dedicated to the late Michael Solage” it read. The bench was wet, and I was weary. No one else was around, and the city sounded distant. The blaring horn, ruffled pelts, and music from every bar on every block seemed muffled through the fog.

“You should take a seat.”

Startled, I turned to find myself face to face with him. His eyes looked no less blank than the time I met him last at this same bench. His hands were concealed behind thick black gloves. The upturned collar from his brown trench coat covered much of his face. I couldn’t make out his sharp fangs or the faint scars along his jawline, both of which I had previously caught a glimpse.

“You should take a seat,” he repeated, as if I didn’t hear him the first time.

This time, though, I listened and planted myself on the bench. The cold wood pressed against my clothing and dampened my back. He swiftly sat next to me, our knees touching uncomfortably. He was wearing black dress pants and dress shoes. The all black attire would have drawn attention from some, although he may as well be invisible in the city.

“Do you have it?” he grumbled.

I rolled my eyes and reached into the inner pocket of my jacket. Out I pulled a tiny Ziploc bag, filled to the brim with white powder. The stuff didn’t smell, and it would be picked up by the slightest breeze if opened outside a closed location.

He reached out hesitantly. His hand just hovered over the bag for a moment, his fingers twitching ever so slightly. I gently took off his glove and pressed the bag into his palm, keeping a suspicious eye around me.

He felt it over more greedily this time, his boney fingers sliding across the plastic bag and bumping over the zip lock. His eyes widened the more he held onto the powder. I could feel his skin begin to itch. I gently, as always, placed the tips of my fingers on his hands. He was clammy, his hands colder than the bench I was sitting on. The blue in his veins were starkly visible against his pale composition.

“Are you going to take it?” I asked quietly.

He looked at me, the slightest glint in his eyes betraying any lie he would say.

“Not for myself, no,” he answered. “My cousin is expecting it later tonight though. So I will be taking it for him.”

“But not for yourself?”

I smirked. The red around his pupils tightened. His forehead creased as he held onto the bag tightly. I eyed him wearily. My back was already uncomfortably wet from the longer than expected wait time on the bench. Any longer and I won’t be able to walk without moisture seeping into my crack. It didn’t matter who used it.

This time it was my turn to ask.

He reached into his coat pocket – I caught the slightest glint of a metal chain as he briefly opened his coat – and pulled out the case. It looked like an overgrown egg, and it shone silver and titanium. The bright reflection was awkward against the evening fog. He pressed it into my palm, slowly wrapping my fingers against the icy surface.

“Is this really it?” I breathed.

He nodded slowly, beckoning me to open it. I twisted off the top half, a small pop followed. I could feel the radiating heat before I completely removed the top, and what looked like a faint green glow seemed to get stronger as I carefully unearthed it.

And there it was. A small hexagonal shape with the tip just sharp enough to pierce the first few layers of skin. The green glow caught my eye in a trance, and the crystal radiated heat. My fingers hovered over the crystal, with one hand cupping the shell.

“Will this be enough to stop him?” I whispered.

He nodded, placing a hand on my wrist.

“Remember,” he warned. “This carries great risk. Greater risk than I can begin to explain. It’s best you leave this as a last option, not as something to start off with.”

It was the most I’ve heard the guy speak, which meant that he was serious. I met his eyes, and he was staring steadfast into mine. The powder must have been worth all this trouble for him, I realized. No one else would have been able to get their hands on this. If they had gotten it, no one else would be willing to hand it over.

He suddenly arose, quickly placing the Ziploc bag in the inner pocket of his coat.

“I’d be careful to not mess this up,” he said before swiftly disappearing into the shadow of the faintly flickering light pole. I looked at where he last was before closing the egg and hiding it in my pocket. The fog still hung heavy like drapes, and the smell of unused tar and freshly mixed cement began to fuse with the light drizzle.

I steadily got up from the chair, the back of my clothes making a suction sound as they finally released themselves from the cheap, wet wood. I walked out of the park, my pace dramatically slower than it was when I entered, and into the nearby alley. My eye took a quick survey of the area before reaching into my other pocket and pulling out an old flip phone. I speed dialed the first and only number on the list and waited for the other line to pick up.

“What is it?” she said after a few moments.

“I got it,” I breathed in, wary of any unwanted ears.

I heard her voice get caught in her throat. “What?”

A short silence followed. Her raspy breathing could be heard from the other line, she must have finished smoking a pack. 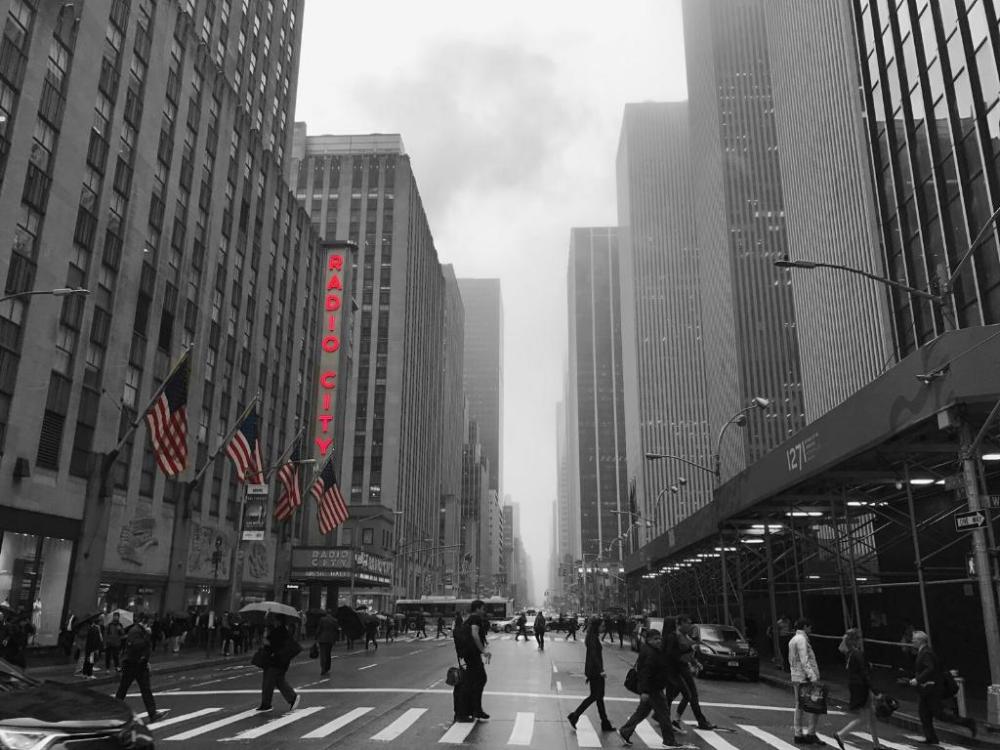